Our aim is to prevent loss and harm to people and keep assets safe, anytime, anywhere.
Our innovative risk management approach, intelligence-based analysis and crisis response tools are delivered through the latest technology to provide a cutting-edge service beyond expectations.
Years of operational experience enable us to assist our private and corporate clients around the world.
The 24/7 support is always available to assist you.We are specialists at what we do, and we are here to deliver your safest future.

T-Risk Platform includes the country profiles and threat evaluation of over 215 countries worldwide that are available to both management and travellers. Each country profile includes an executive summary, where the main threats are highlighted and nine sub-section, each one of which describes and evaluates the nine indicators that have been identified to best describe the security situation of a country, namely Political, Crime, Kidnappings, Civil Unrest, Terrorism, Conflict, Maritime, Health and Environment. Each of the nine threat indicators is described in detail but in a straight-forward way, with the intent of being easily readable and understandable.

Triskel International created, concurrently with its skilled team of computer developers and programmers, an in-house platform and App that allows travellers to be tracked 24/7/365 and to support them in case of emergency. To communicate their position, users can either activate the continuous tracking or update their position by sending a Status Confirmation. Through this simple process, the user’s position will be recorded on the platform and the Triskel International Operations Centre will be able to monitor the trip of the traveller and to support them in case of emergency or when they press the SOS Panic button.

The purpose of the ‘News Alerts’ developed by Triskel International is to provide its Clients with a 24/7/365 real-time service based on reliable information about security events that could impact business or travels. The News Alerts include events that vary from security incidents to transportation disruption, and every alert includes practical recommendations, called Security Advice, with suggestions aimed at limiting possible threats for travellers. Alerts are sent automatically in the form of Push Notification and E-Mail (on the account used by the user to register on the platform) to every user who has selected the country among the “Highlighted Countries”.

When a more in-depth and focused analysis becomes necessary, Triskel provides its Clients with City and Regional Intelligence Security Reports. Such reports focus on the actual security situation for a given area providing analysis regarding the most important threats in a given region, area or city. Security Reports also focus on medical crises, like the Covid-19 epidemic. Every report also includes intelligence retrieved and confirmed from our global network of security consultants, who are able to provide unfiltered information on the actual situation on the ground. The reports will also include detailed maps highlighting safe and “no-go” areas. 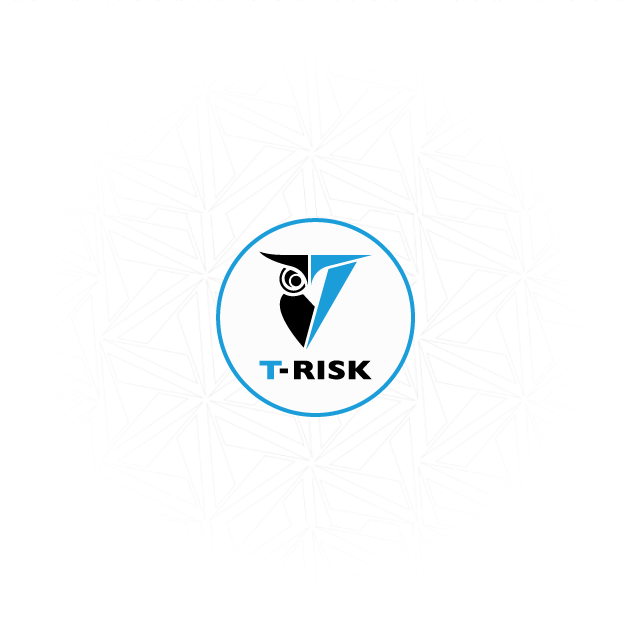 For more information and details about our services , please contact T-Risk by filling the grid below.